24 June 2016, Balintawak. As part of their Corporate Social Responsibility (CSR) advocacies, Johnson & Johnson (Philippines), Inc. conducted a tree-planting and team-building activity at the Northern Luzon Expressway (NLEX) in Balintawak with eighteen (18) seasoned professionals from their Fixed Assets division – all of whom managed to plant 200 endemic Bougainvillea species along the Northern “Green Corridor” stretch of national highway.

Part of Johnson & Johnson’s program involved a technical demonstration on how to work with bagged seedlings and how to plant to ensure deep-rooting; a tour of the NLEX central control room in Balintawak with a briefing on highway safety and security; as well as an invitation to take part in expanding the “green corridor” MNTC runs over 90-kilometers of  NLEX, expanding towards SCTEX. 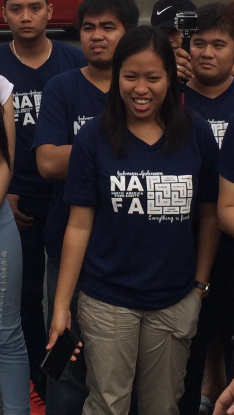 Anne Espinosa, who led the effort from J&J’s side said:

“We are aware that the Philippines has lost nearly or over 76% of its forest cover. Given Johnson & Johnson’s varied sustainability and advocacy policy guidance; our team’s target to have an immediate and climate smart impact on the environment – in the form of carbon offsetting our own footprints at least – and the idea of being part of a national ‘green corridor’,  tree-planting just seemed a logical choice”.

This tree-planting exercise is also the first time FEED coupled two separate groups in its tree-planting, due to the request of Eat Bulaga, the longest running noon-time variety show in the Philippines produced by Television And Production Exponents Inc. (TAPE) and currently aired by GMA Network.

FEED has been planting with the Tollways Management Corporation (TMC) and Manila North Tollways Corporation (MNTC) – developer and builder-concessionaire of NLEX and Subic-Clarke Expressway (SCTEX) toll roads – for two years now, in response to a number of private sector CSR initiatives, many of which were triggered by the lead up to the recent Paris Agreement –  the United Nations Framework Convention on Climate Change (UNFCCC)  dealing with greenhouse gases emissions mitigation, adaptation and finance starting in the year 2020. The agreement on the language of the treaty was negotiated by representatives of 195 countries at the 21st Conference of the Parties of the UNFCCC in Paris and adopted by consensus on 12 December 2015. It was opened for signature on 22 April 2016 (Earth Day), and 178 UNFCCC members signed the treaty, 18 of which ratified it.

The aim of the convention is described in Article 2, “enhancing the implementation” of the UNFCCC through: 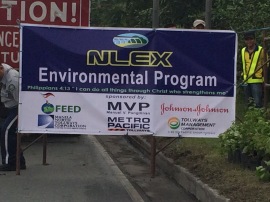 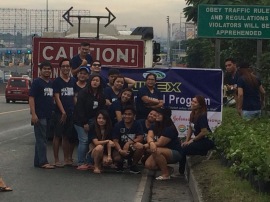 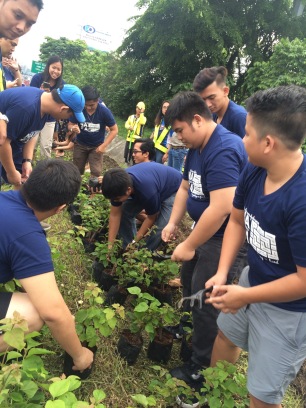 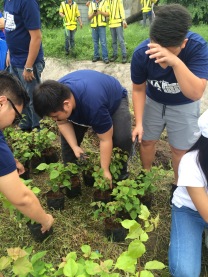 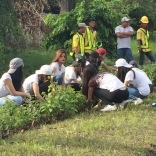 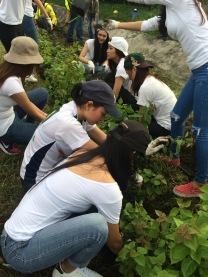 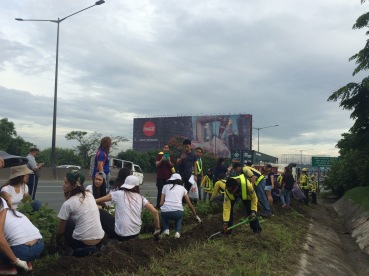 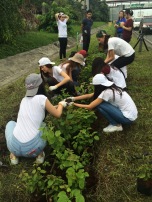 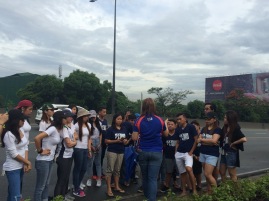 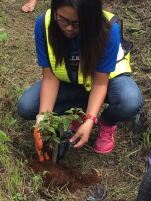 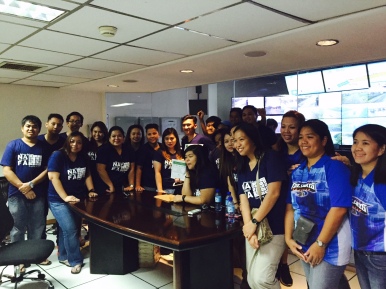 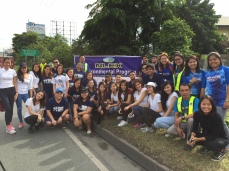 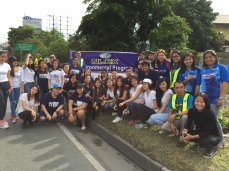 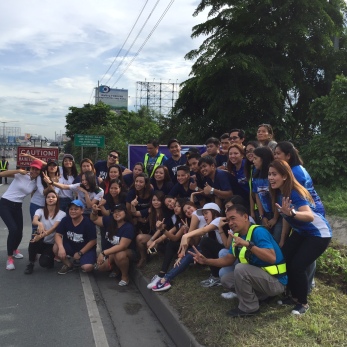 Our purpose is to improve the health and well-being of families everywhere. To fulfill this goal, we must protect the environments in which we work and live. A healthy planet and a healthy community go hand in hand.

We set high standards for our operating companies in the area of environmental responsibility – striving for performance that does not merely comply with regulations but reduces our environmental impacts. We have a responsibility to take care of our planet and preserve its beauty, resources and strength for future generations.

Our Environmental Partnerships
Partnerships allow us to do more than we ever could on our own. Ecosystems are fragile. And if we do not protect them, our food supplies, opportunities for recreation and tourism, and potential sources of medicines and energy supplies will be jeopardized.

Strong partnerships between Johnson & Johnson, its operating companies, nonprofit organizations and other conservation groups are restoring and protecting ecosystems around the world. Below are some of the organizations we support in an effort to create a healthier world.